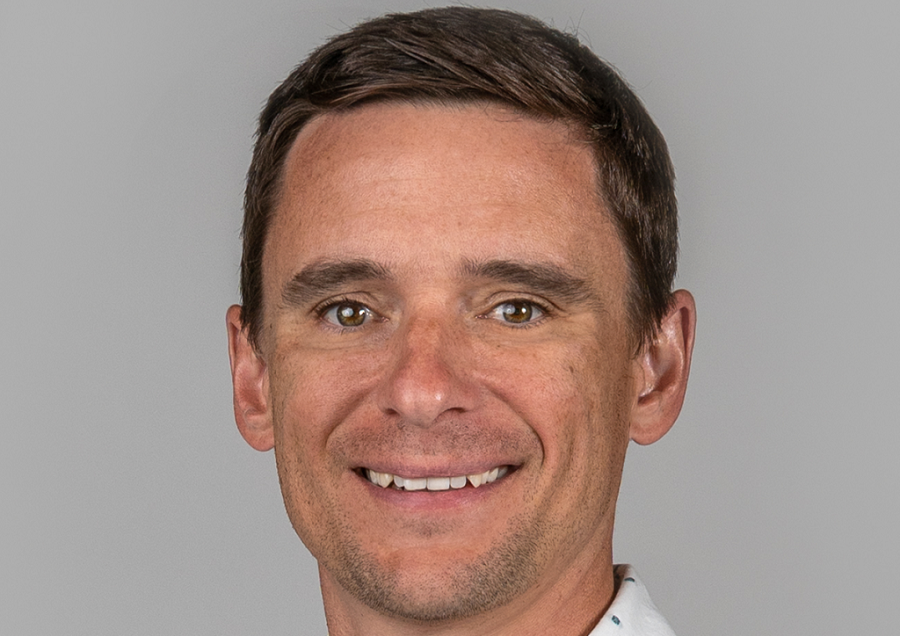 Justin Toupin with Drupal username 'justin2pin' is the CEO and founding partner of Aten Design Group. He started Aten in 2000 with a passion for technology and communications and a desire to do meaningful work. The Aten Group started working with Drupal in 2006 when the Drupal 4.6 version was prevalent.

Justin occasionally does talks on the design and development process, working with clients and the business of running a design company. He has contributed to many Drupal projects including Layout Paragraphs and OpenAid, a Drupal distribution for marketing non-profit programs.

Agiledrop did an interview recently on Justin Toupin. In it, Justin said,

“In my view, one of the all-time most important developments in Drupal was a collection of changes introduced in Drupal 8. Strong object-oriented programming principles, adoption and integration of third-party libraries and frameworks, dependency management with composer, and as a result a radically simplified upgrade process were huge steps forward for the platform ”.

The full details of the Agiledrop interview with Justin Toupin is available here.