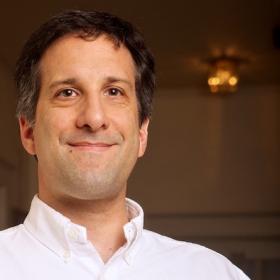 Michael Anello or ultimike has been on Drupal for over 15 years and is the co-founder of DrupalEasy that offers comprehensive Drupal training, consulting and career education. He is a Drupal trainer, consultant and developer who specializes in custom modules, migration, theme integration and project management.

As an Acquia Certified Developer and Site builder he is a Drupal 8 Core Migrate module contributor and Drupal meetup organizer. Michael has been a Conflict Resolution Team Member, Community Health Team Member and Drupal Ambassador. He has served as a presenter and facilitator at DrupalCons and DrupalCamps and hosts bi-weekly DrupalEasy Podcasts. Michael is also a volunteer with the Drupal Association’s Community CultivationGrants Committee.