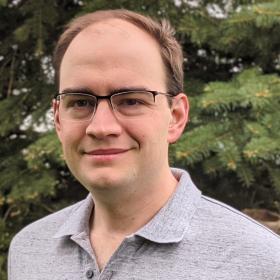 Andrew Blum popularly known by his Drupal.org handle, andy-blum has been a part of Drupal since 2016 and is currently a front-end developer at Lullabot. He is a web development enthusiast and has expertise in site building, themes and website architect.

He has been a contributed module, theme or distributor maintainer, DrupalCon volunteer and DrupalCamp or DrupalCon speaker. Andy has been credited with 44 issue fixes in the last year and 59 Drupal project commits.

Andy has contributed Drupal patches, Drupal themes and to Drupal issue queue. He helps in the Drupal support forum and mentoring of new contributors. Andy also helps support and grow the Drupal Community with the Drupal Association. 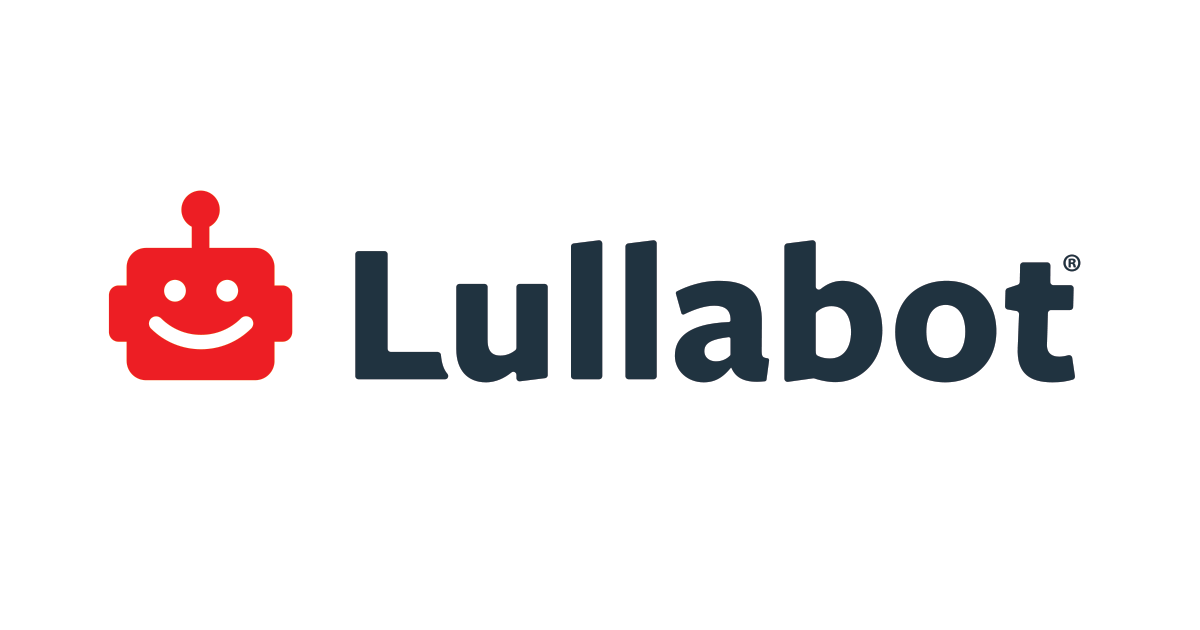 CLICK TO VISIT WEBSITE LINK
An employee-owned company of&nbsp;friendly, creative problem solvers who love challenges and approach every project with curiosity and commitment. Lullabot is a strategy, design and Drupal development company started in 2006 by Matt Westgate and Jeff Robbins with the initial goal of helping organizations do projects with Drupal. Lullabot built some of the first household-name Drupal sites and has created some of the largest and most well-known digital experience platforms using Drupal. Lullabot, a Drupal training providing company, has supported 242 Drup...

The 9th edition of New England Drupal Camp was a huge success. This year with the support of the Drupal Association and the volunteers they put together a two days event from 18th- 19th November 2022.
25 November 2022 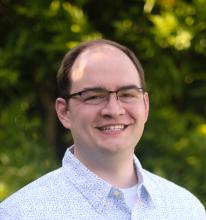 Dropping Support for IE Is the Best Feature in Drupal 10: Andy Blum | NEDCamp

“The absolute best feature of Drupal 10, in my opinion, is that we’ve dropped support for Internet Explorer. It opens a lot of doors for the kinds of things we can do in Drupal core,” says Andy Blum to a question asked by The Drop Times. Andy is giving two sessions at NEDCamp 2022.
16 November 2022 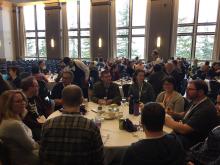 The session begins at 9.00 AM. Each session is 45 minutes duration. The venues are named Massachusetts, Maine, New Hampshire and Rhode Island.
25 October 2022

NEDCamp in November; Are You Going?

Check out which sessions you would like to attend on the 2nd day of DrupalCon Prague.
17 September 2022

Videos from NEDCamp 2022 Part 1
Dropping Support for IE Is the Best Feature in Drupal 10: Andy Blum | NEDCamp
NEDCamp 22 Conference Day Schedule; Here Are the 9 O'Clock Sessions
NEDCamp in November; Are You Going?
Day 2 at DrupalCon Prague 2022