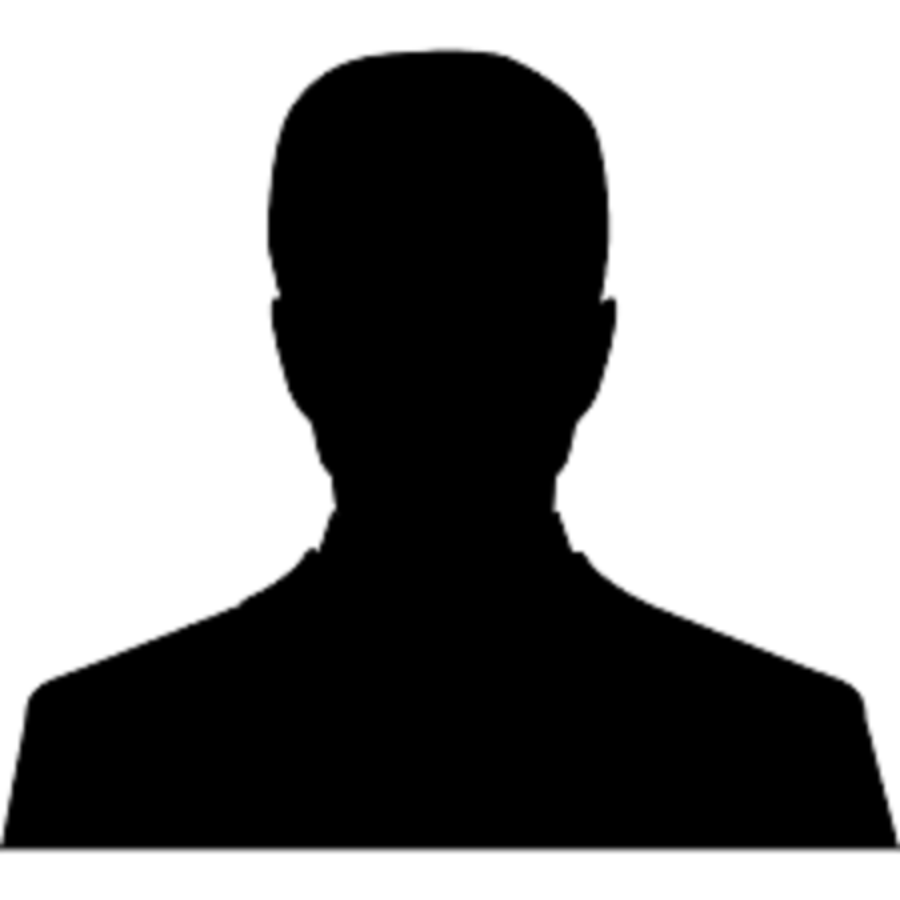 He has expertise in site building, developing and architecture. He is the host of Mediacurrent Contrib Half hour and has maintained/ co-maintained a number of modules. Damien was a security team member and a contributed module, theme or distribution maintainer.

In addition to contributing patches he has also contributed to Drupal documentation and Drupal issue queue with over 500 issues fixed in the last year. He has also reviewed project applications and helped mentor new contributors. He has been credited for 38 security advisories and over 3000 project commits.

Here are 10 essential Drupal 9 SEO modules that will help you address many of your SEO problems immediately.
28 June 2022